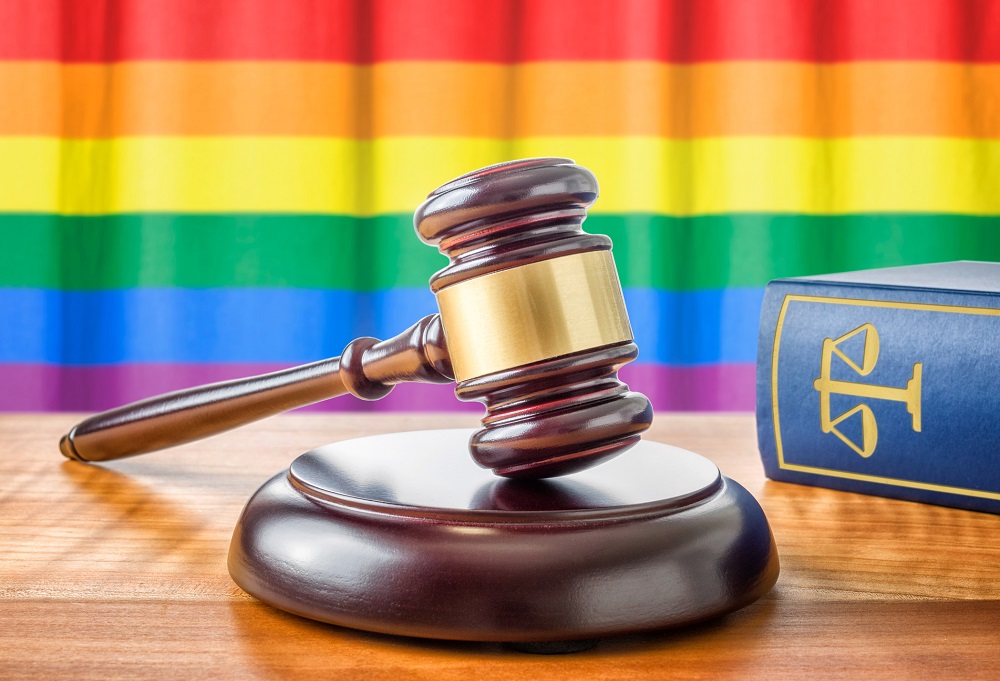 A conservative movement to restrict objectionable curricula and educational materials began about a year ago, when groups began targeting “critical race theory.” They then expanded their aim to objectionable books in school libraries. In both areas, Republican lawmakers joined the crusade by passing laws giving parents greater power over what goes on in local schools.

Now activists have a new target: classroom discussions about sexual orientation. And with the Florida Senate’s recent passage of a bill that would restrict those discussions in the state’s public schools, the combat is certain to intensify elsewhere.

That bill, titled Parental Rights in Education, states that lessons about sexual orientation are banned outright in kindergarten through third grade. It also prohibits lessons in other grades unless they are “age-appropriate and developmentally appropriate.”

The measure, which would give parents the right to sue school districts, awaits Gov. Ron DeSantis’ signature. It is scheduled to go into effect on July 1.

The bill’s supporters say it strengthens parental rights by preventing teachers and school staffers from withholding information about gender issues from parents. (An earlier version of the bill went even further, requiring principals to tell parents if a student came out as other than straight. That provision was pulled last month.)

Opposition to the bill has been fierce. Democrats and LGBTQIA supporters, who have derisively dubbed it the “Don’t Say Gay” bill, say the law would stigmatize marginalized students and lead to bullying and attacks.

Nevertheless, other states are considering similar measures. The free-speech organization PEN America is tracking the issue and counts 15 proposals in nine states. Here are some examples:

The opposition to these efforts is fueled by indignation at what they perceive as the sheer meanness of these bills. But opponents also make a constitutional argument. They contend that muzzling classroom speech of teachers may run afoul of the First Amendment.

But as Clay Calvert, the director of the Marion B. Brechner First Amendment Project at the University of Florida, told Changing America, the “Don’t Say Gay” law could have a “chilling effect.” Teachers may be inclined to censor themselves for fear of retribution by parents who might even sue.

But this does not mean there is not a constitutional issue involved with laws like the “Don’t Say Gay” bill. The issue is the free-speech rights of the students.

In 1969, the U.S. Supreme Court made it abundantly clear in Tinker v. Des Moines School Dist. that students of every age have First Amendment rights. Calvert says that means students have the right to sue if their discussions or questions about sexual identity are stifled.

“You can imagine a child who is questioning their sexual orientation at a young age and then being shut down by a teacher who says, ‘Well, by law, unfortunately, we can’t encourage discussion of this,'” Calvert said.

“It’s a complex issue because it really is about how much a state legislative body can do to limit speech and limit expression in the classroom,” he added.

In other words, when DeSantis signs the “Don’t Say Gay” bill into law, look for an immediate constitutional challenge.

Meeting with a lawyer can help you understand your options and how to best protect your rights. Visit our attorney directory to find a lawyer near you who can help.